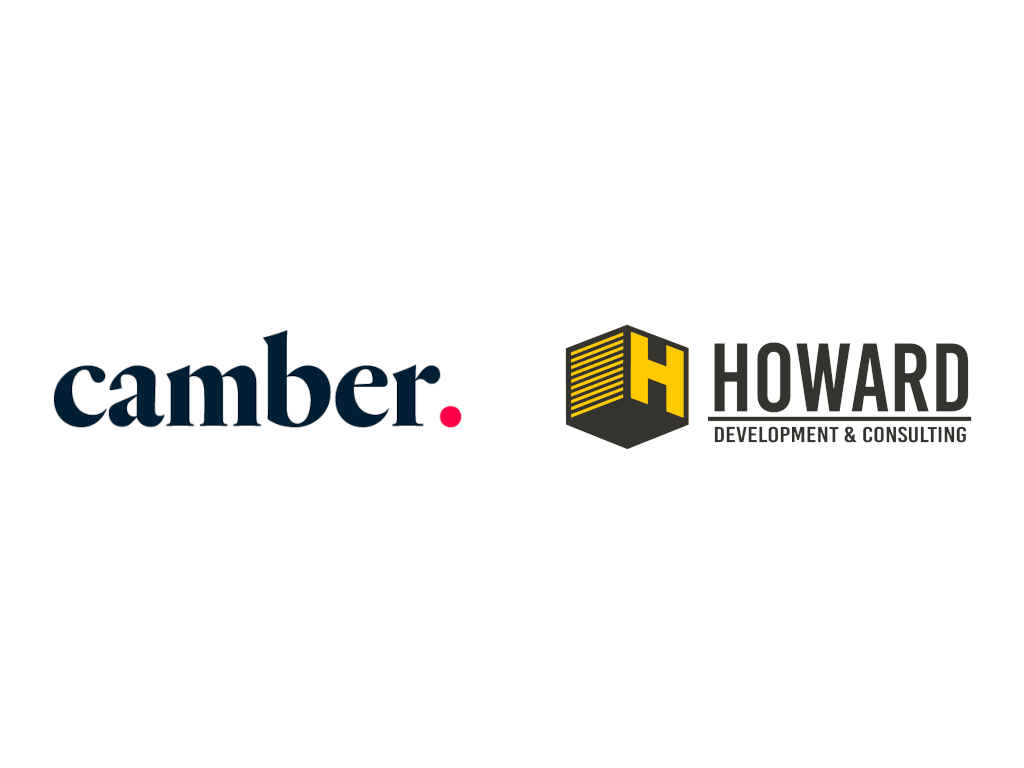 Two weeks ago I was let go from Camber. I was really encouraged by the number of people that came forward and suggested jobs they knew were available, or outright asked me to apply for openings they had. Much love to the WordPress community.

One was from Rob Howard at Howard Development and Consulting. He asked me to apply for the Senior Developer position they had open. I wasn’t looking for that, but he ALSO said “Are you still looking for support for HeroPress?”

I let him know I wasn’t interested in a dev position, but HeroPress support sounded good. That began a long Slack conversation about what I DO want to do for a living, and how HeroPress fits into that.

At the end of that conversation he whipped up a job offer and yesterday I accepted!

So what’s the job?

I’ll have two roles. The first is Community Director, primarily focused on the WP Wallet product. It’s new, young, exciting and needs people to try it out and give feedback. So here I am asking you to do that!

The second role is as a sponsored HeroPress worker. I haven’t figured out what to call it yet. Contributors are people who write essays. Anyway, some of my time will be on HeroPress! This is super exciting for me, I’ll be able to build some things I’ve been looking forward to, and create a bunch of content.

We’re still working out what precisely I’ll be working on, so watch for news. 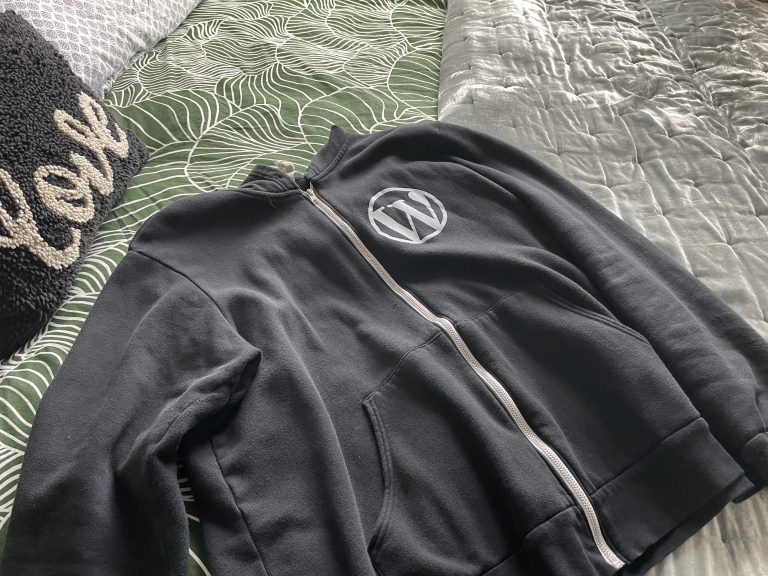 We didn’t keep the new job a secret, but there hasn’t been a reason to shout about it. I guess mostly I just needed some space. The last few years have been pretty rough on me. 2019 was supposed to be my year to step into something new, to move from being family-focused to being… 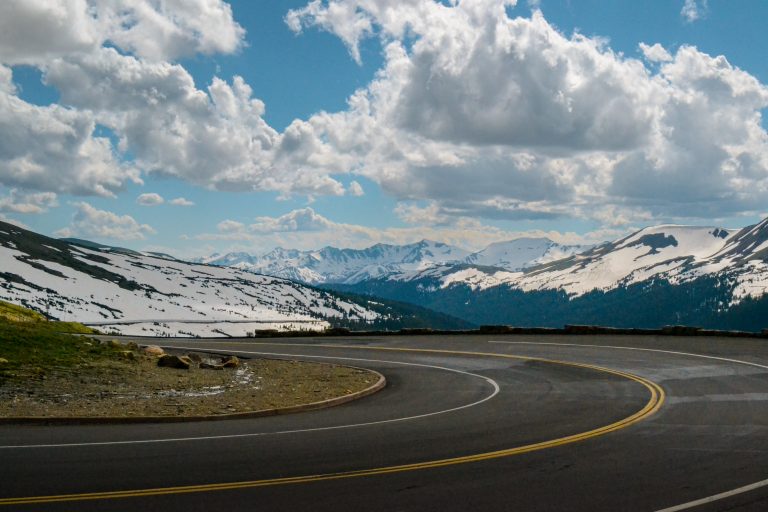 This last Thursday I was let go from Camber Creative and I’m not sad about it. Let me be clear, Camber is a fantastic company, and everyone who works there is a delight. They have great policies, the pay is great, etc. They were also good to me in ways no employee has a right… 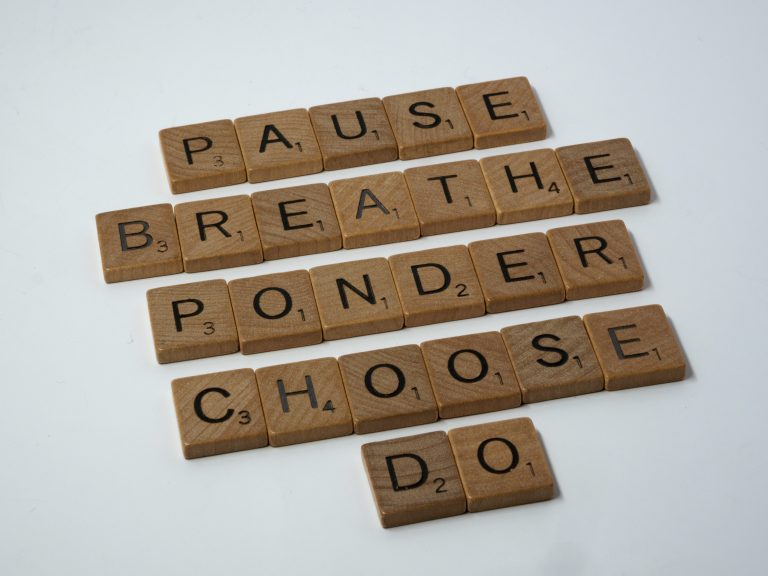 Warning: This article contains analogies. A lot of them. On paper, the job I started for WP Buffs in May looked ideal. Community building and writing are right in line with my skill set. The added bonus of support for my additional community projects was, well, an added bonus. There had been some concerns from…